In February, I observed the Nigerian presidential and governorship election week from Bangladesh. Bordering India and Myanmar, Bangladesh is the world’s eight most populous and...

A Disturbing Development in the STO Market

The industry needs technology providers, asset accreditors (like Fitch for credit), compliant but open exchanges (till the decentralized future is realized), etc.

In February, I observed the Nigerian presidential and governorship election week from Bangladesh. Bordering India and Myanmar, Bangladesh is the world’s eight most populous and the most densely populated country. It’s a Muslim-majority country with 98% of people being Bengali and speaking the Bengali language.

It was my first time in any part of Asia and I was especially curious about Bangladesh. The country has been in the news for many good things in recent times. It’s become another Asian reference-point for rapid economic growth and development, and coming from Nigeria where things tend to be slow or regressive, I wanted to seek out the formula or at least find a unique element. 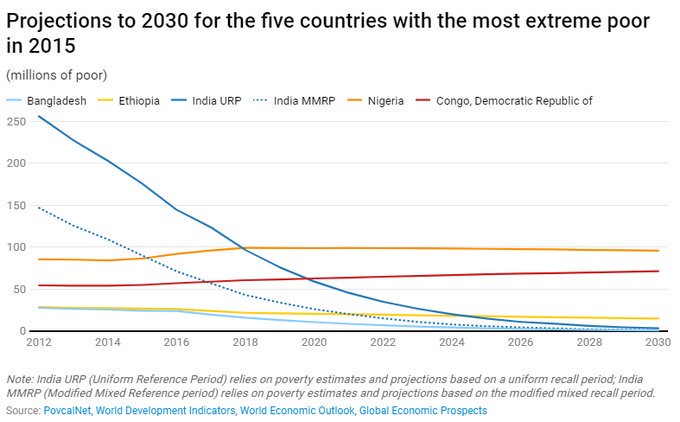 I landed at the Hazrat Shahjalal International Airport and everything felt just like Lagos. I was not expecting much in terms of sophistication or efficiency, but it felt all too familiar; I felt at home! From the airport experience, the drive to the hotel was predictable and it was just as chaotic as one would expect in major African cities like Lagos, Abidjan, and to a lesser extent, Nairobi. I felt a momentary sense of comfort in the thought that, perhaps, we’re not doing too badly in Africa, and our issues are definitely not unique. I still wondered about all the positive macro-level indicators in Bangladesh though. It might not look like it on the ground, but the data says they’re doing very well. 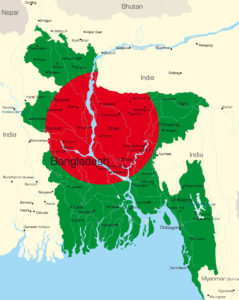 With the kind guidance of my host organization, BRAC (the world’s largest NGO), I spent a week between the capital, Dhaka, and Mymensingh, a secondary city a few hours north, absorbing the culture, enjoying the food (mostly rice and curry), talking to people and observing, while I followed the triggering updates from the Nigerian elections on the side.

There are several possible academic explanations for the country’s growth: socialism, development funding, manufacturing, diaspora remittances, etc., but those aside, a simple, interesting observation that stood out to me—and I’m not sure if this is a consequence or a cause—is the mindset of development that oozes out of the people. Maybe I was in the bubble of the BRAC organization, but I walked the streets of Dhaka and Mymensingh, spoke with ordinary people and expatriates, discussed with University students, and I didn’t get the air of desolation and resignation that’s thick in Nigeria. The country is an active project: people there think it can develop soon, and everyone is trying to do something about it or about themselves to participate in it. 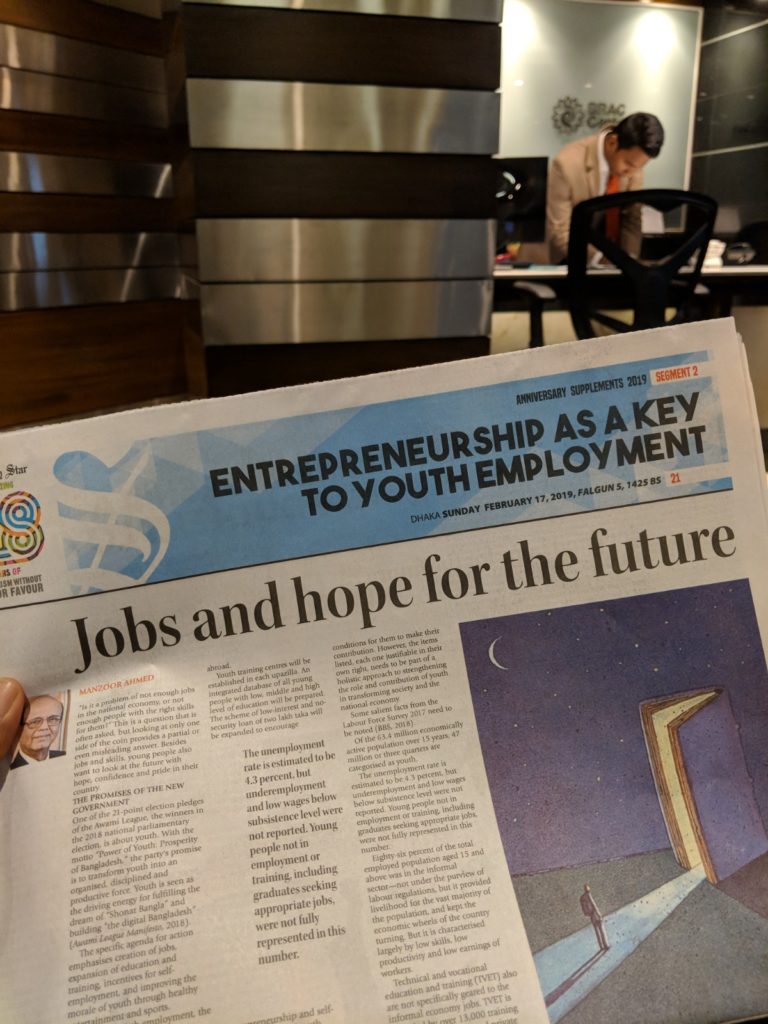 You hear the typical developing-world complaints about widespread corruption, crime, and incompetence a lot, but everyone seems to be charged towards overcoming those things. It was also a political season in the country, and the campaigns and rallies were intense, with visible participation on the streets and across mainstream media. In general, the people seem to be genuinely good people who hold culture and religion to heart. Although, in my opinion, culture and religion have played their part in holding every society back, there is a latent rebellion to temper the regressive aspects in Bangladesh, especially from young women.

Bangladesh reminded me of the “Good People, Great Nation” orientation campaign that almost worked a few years ago in Nigeria. It seems to be a nation of generally good people, without an instinct at the basic level to cheat, bribe or extort, and with a consensus that the nation is underdeveloped. Bangladesh still has a very long way to go, but if there are a people that can develop dramatically over the next two decades, it’s the people of Bangladesh; a people with a mindset of development, starting from the top and visible throughout in the layman’s body language. 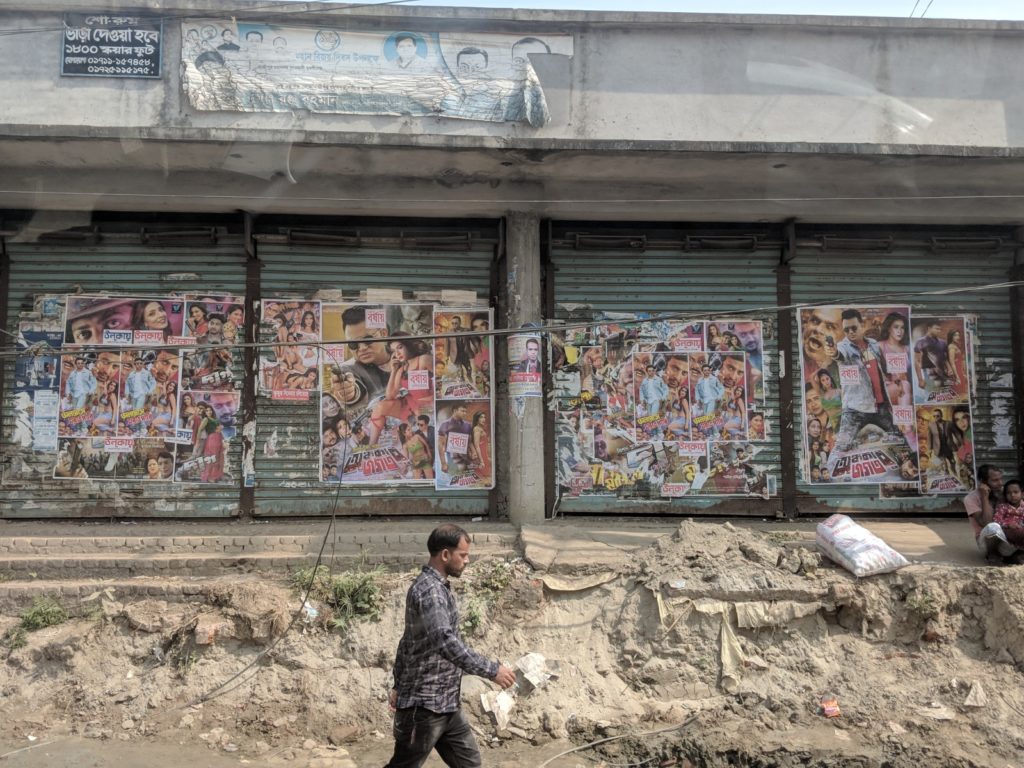 Bringing it back home to Nigeria, there’s a national orientation that’s missing; there is a general perception that a developed future is a tall, distant order. Most people have resigned to the idea that the rot is too deep and systemic, and we need a radical savior (an army of saviors) if things are going to turn around. This emotion propelled former military president, Buhari, into power in 2015, and there was broad optimism then that could have been mined into a national mindset of development. Regretfully, that chance has mostly been squandered, and the resignation is even deeper now, as evidenced by an unprecedented exodus of talent to saner countries. I still think the people are correct in this idea because I believe a development mindset cannot be grown bottom-up. So, since it might look like we’re a few years away from seeing a new spark that could start the wildfire of nation-building within ordinary people, individuals will continue to work towards self-preservation, and one can’t blame them. 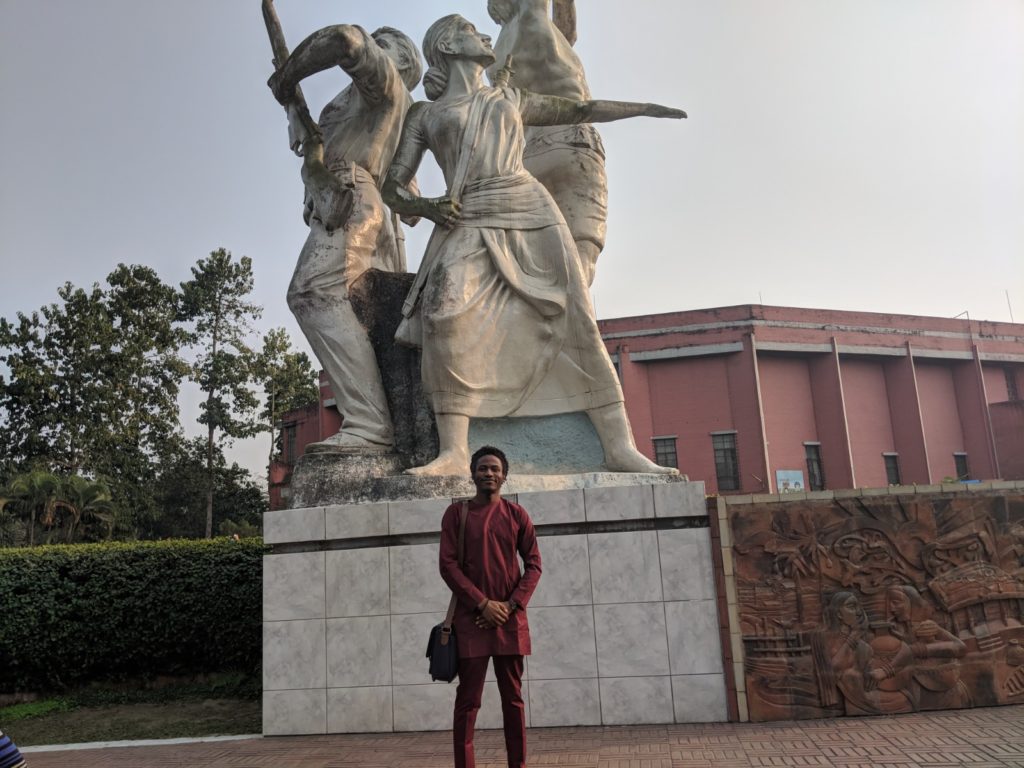 What’s up with Nigerians and Gift Card Scams?﻿

I know. It’s not a good time to use “Nigeria” and ‘scam’ in the same sentence, but it’s gotten too close to home and I think it’s worth talking about. I’m a very vocal promoter of...

I saw the comment and report above on Facebook and found it interesting. It was followed by this question: My Answer: Higher stakes. The implications will probably be less weighty...